Join the Canadian Jewish Political Affairs Committee’s end-of-year event where our panel of political pundits will weigh in on 2022’s top political headlines and what to expect in 2023. It’ll be a cross-Canada round up of all #cdnpoli stories. You won’t want to miss it. 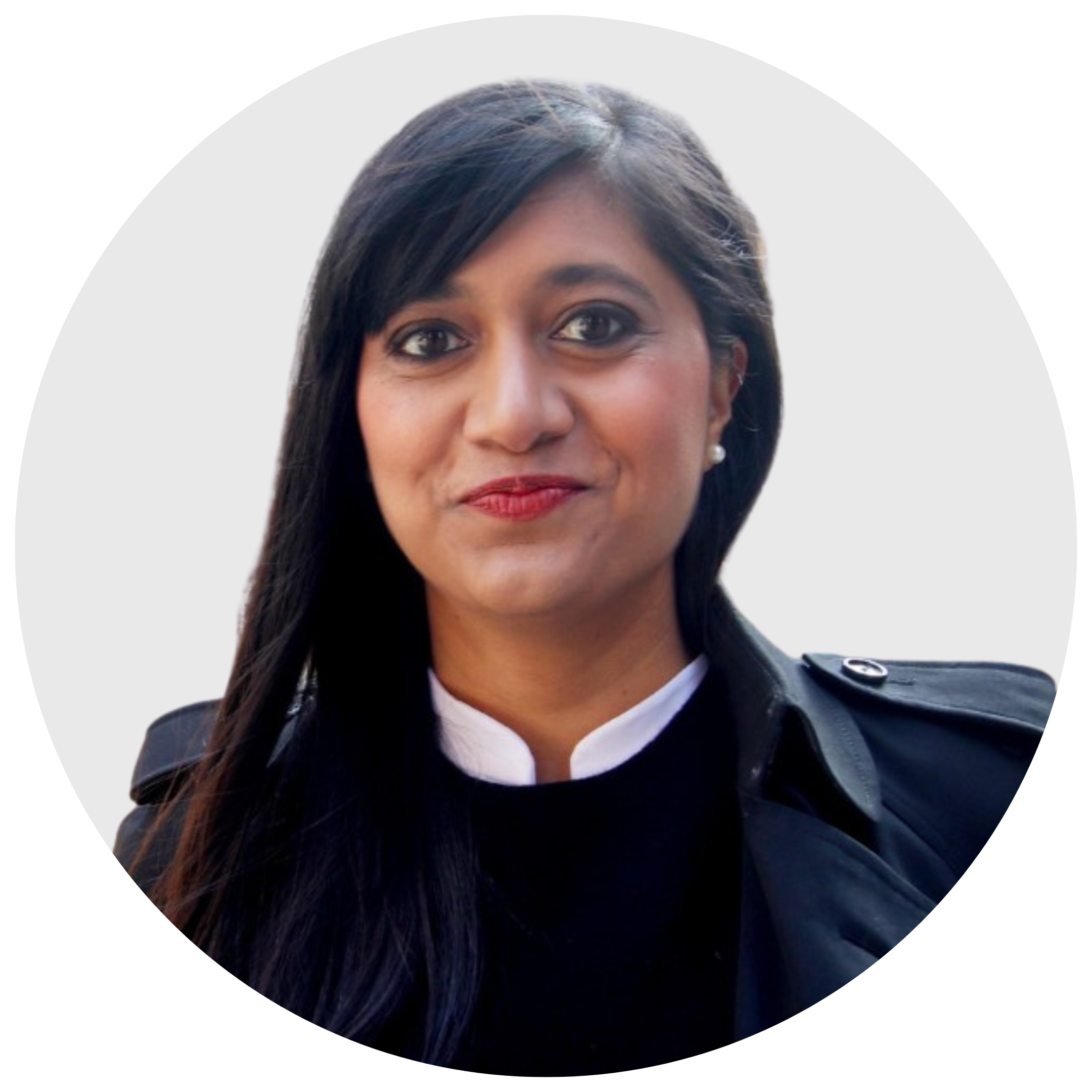 A former talk radio host and campaign advisor, Supriya Dwivedi is Senior Counsel at Enterprise Canada and the Director of Policy & Engagement at the Centre for Media, Technology and Democracy at McGill University. Supriya appears weekly as a political commentator on CBC’s Power and Politics and co-hosts “Seriously”, a weekly podcast. 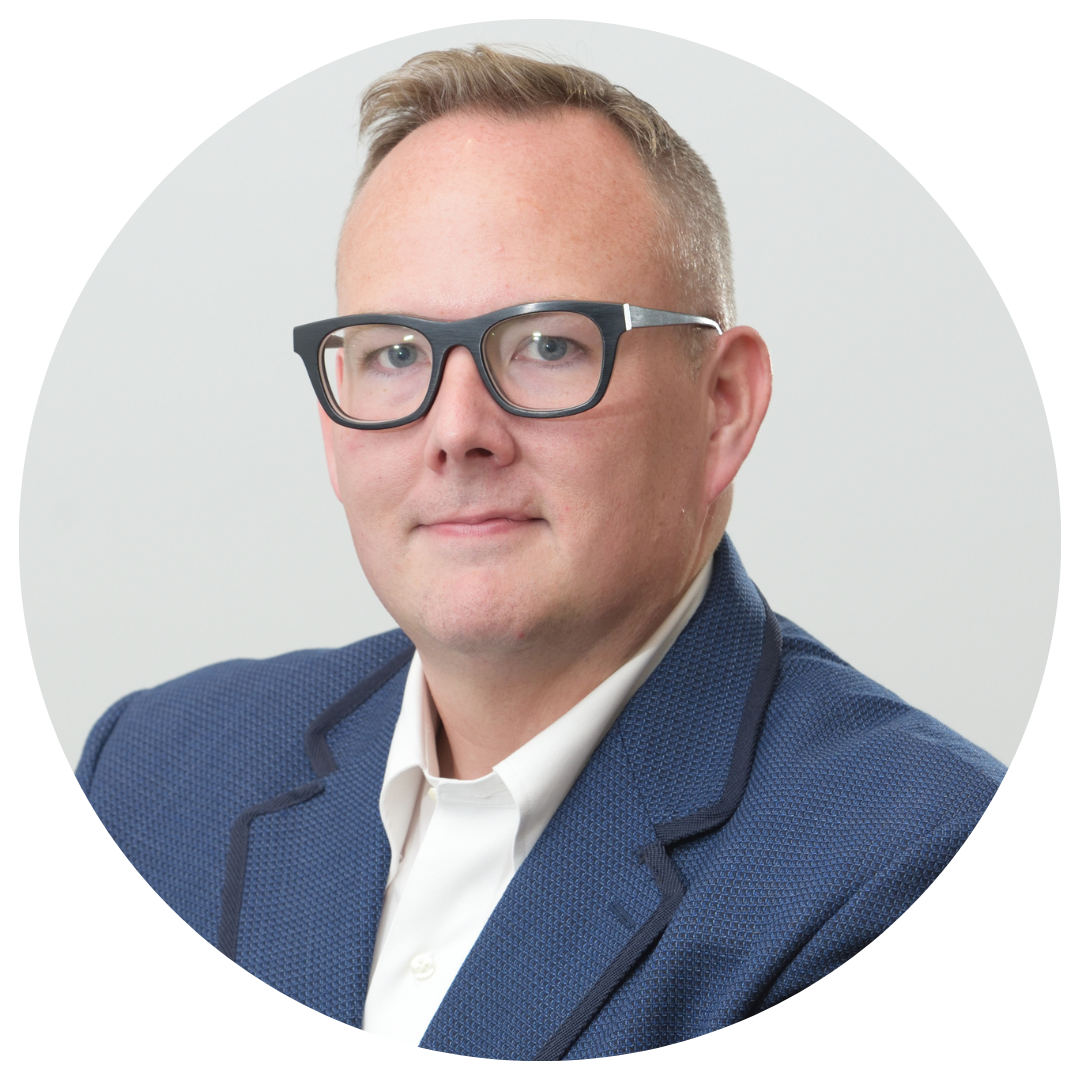 Chad Rogers is an entrepreneur and strategist at Crestview Strategy. He helps CEO’s, corporations and industry associations face crisis head-on. He’s advised governments and political leaders across the globe. Chad is a media commentator & has been named one of the ‘Top 100 Lobbyists’ in Canada by the Hill Times. 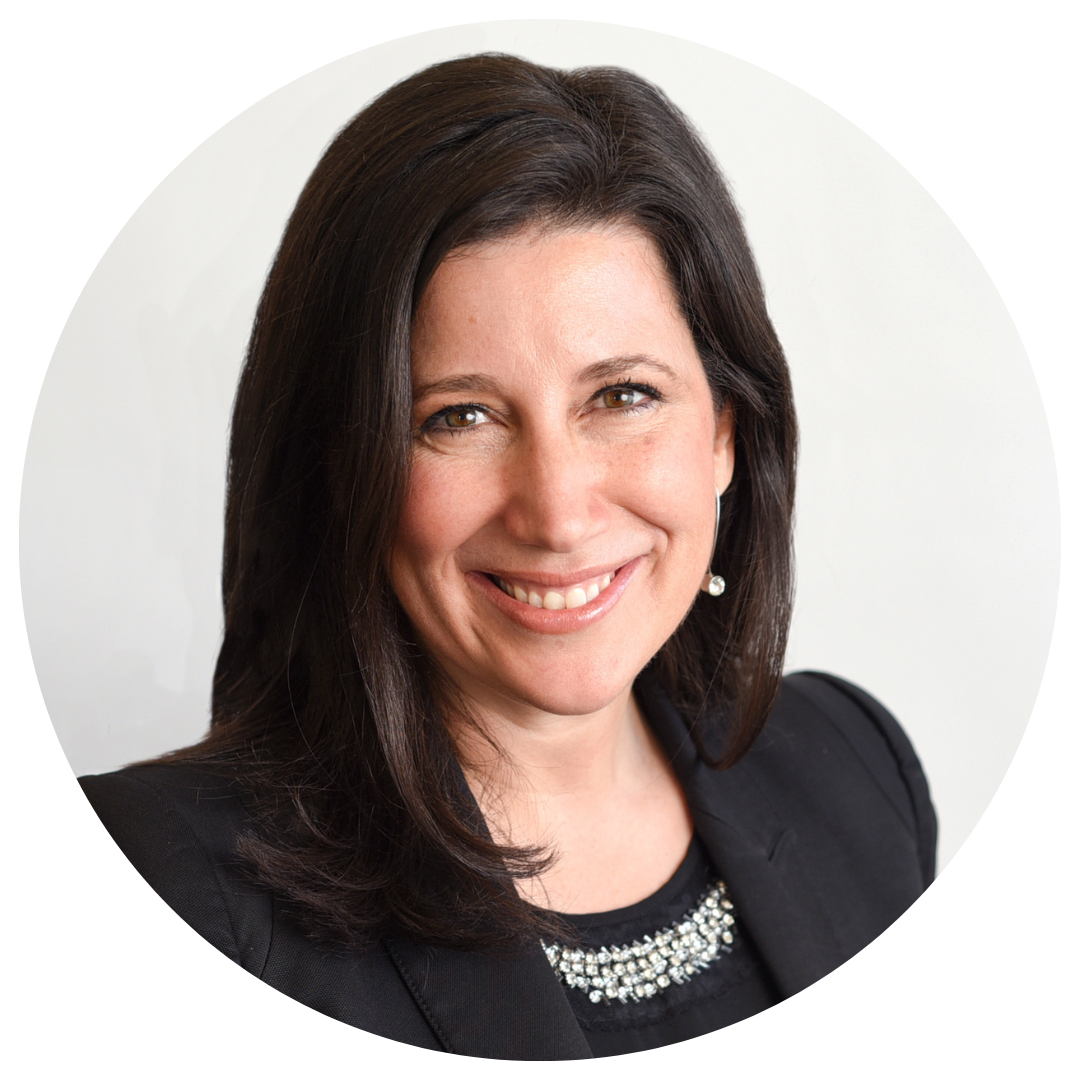 Kathleen Monk is a strategic communications and public affairs consultant, and the Principal Owner of Monk + Associates. She previously served as Director of Strategic Communications for former NDP leader Jack Layton. Kathleen regularly appears on CBC’s Power and Politics.